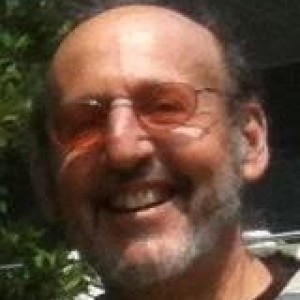 Long-term climate prospects brightened somewhat in 2015. Pope Francis put climate care on the moral and political agenda. President Obama rejected the Keystone XL dirty-oil pipeline. Denialist heads of state were routed in Canada and Australia, and their brethren in the U.S. faced growing ridicule. To cap it off, nearly 200 nations signed the UN Paris […]
What if Yankees legend Yogi Berra had followed a season with 24 homers and 144 hits with one featuring 27 homers and 189 hits? Would the baseball scribes have declared “Yogi Power Shortage” because only one in seven hits was a homer instead of one in six? Duh, no. The headlines would have read, “Yogi […]